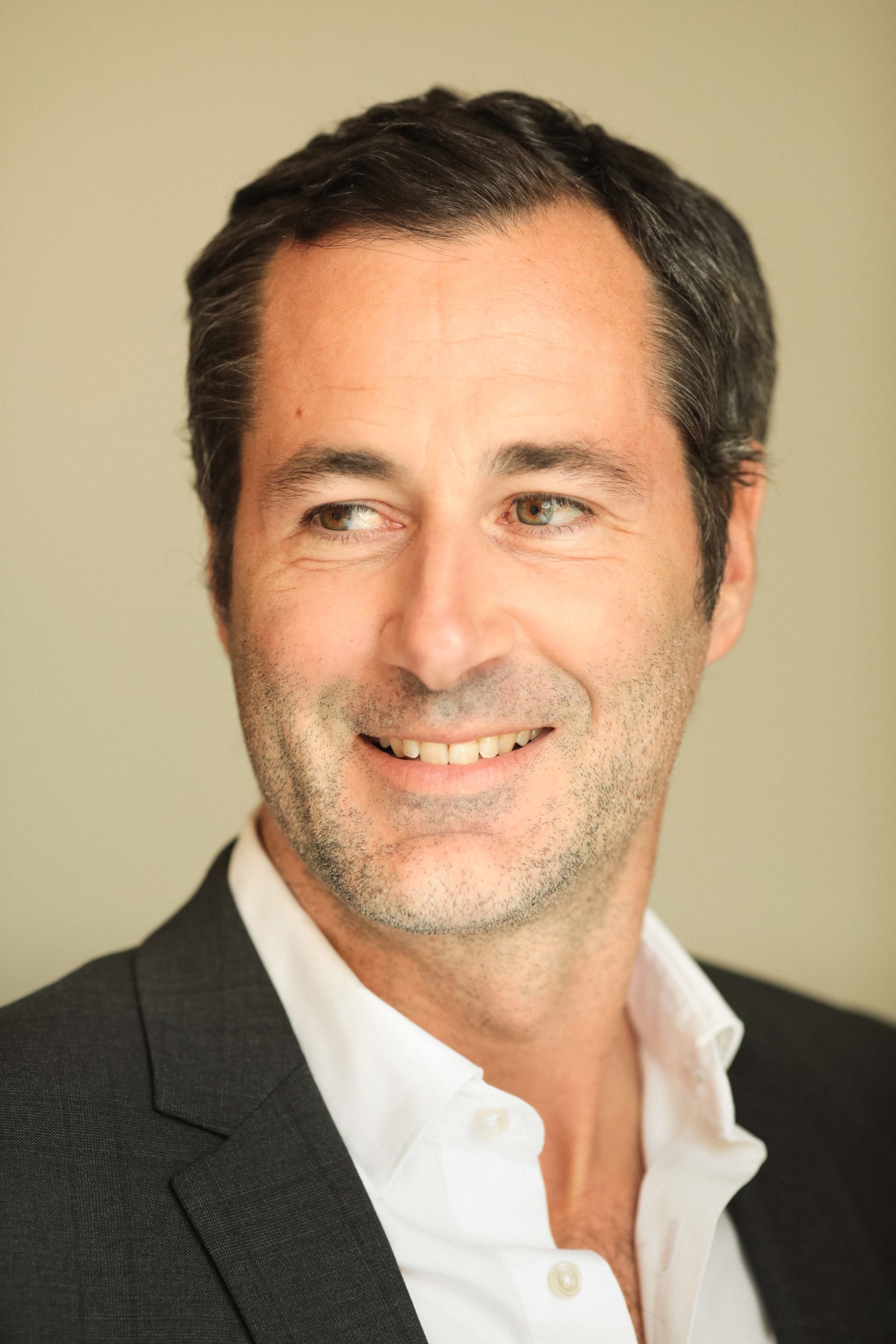 Quentin specializes in the acquisition and disposal of real estate assets or companies with a preponderance of real estate, joint ventures and development and financing operations (borrower side). He is also involved in asset management and frequently assists owners and users in their rental relationships.

He recently participated in

– Vailog (a subsidiary of Segro) in the drafting and negotiation of a lease in the future state of completion for a double-decker logistics warehouse (new generation platform of 50,000 m – 1659 2 -1668 which will host IKEA France) located on the Port of Gennevilliers,

– Crédit Agricole Assurances (owner) and SCAPRIM (asset manager), as part of the Grand Hôtel-Dieu operation in Lyon, for the drafting and negotiation of leases covering all office and retail areas (approximately 50 lots),,

– Sciences Po in connection with the acquisition of the Artillery Hotel,

– On behalf of Bouygues Real Estate in connection with the purchase of 100% of the capital of an SAS for the construction project (approximately 50,000 m2)

– On behalf of the CDC as part of the establishment of a partnership for the construction and operation of a mixed positive energy building,,

– On behalf of Sciences Po in connection with the acquisition project of the Hôtel de l’Artillerie (Paris 6),

– On behalf of several institutional landlords, as part of the rental management of their housing stock,

– Alongside Exane and Bpifrance in the negotiation of their lease of office premises in Paris and the provinces.

– BG2V, SVZ and Linklaters, advise Sciences Po on the construction of its new Campus in Paris, January 2018,

– BG2V, council of LBO France within the framework of the catch with lease by Groupama of a building of 20.000 m squared, March 2017,

– BG2V, council of Sciences Po within the framework of the acquisition of the Hotel of Artillery, January 2017,

– BG2V council of the Duval Group in the acquisition of a wallet of commercial credits, November 2016,

– BG2V and CMS BFL Lyon involved in the acquisition of the Hôtel-Dieu of Clermont-Ferrand, September 2016.